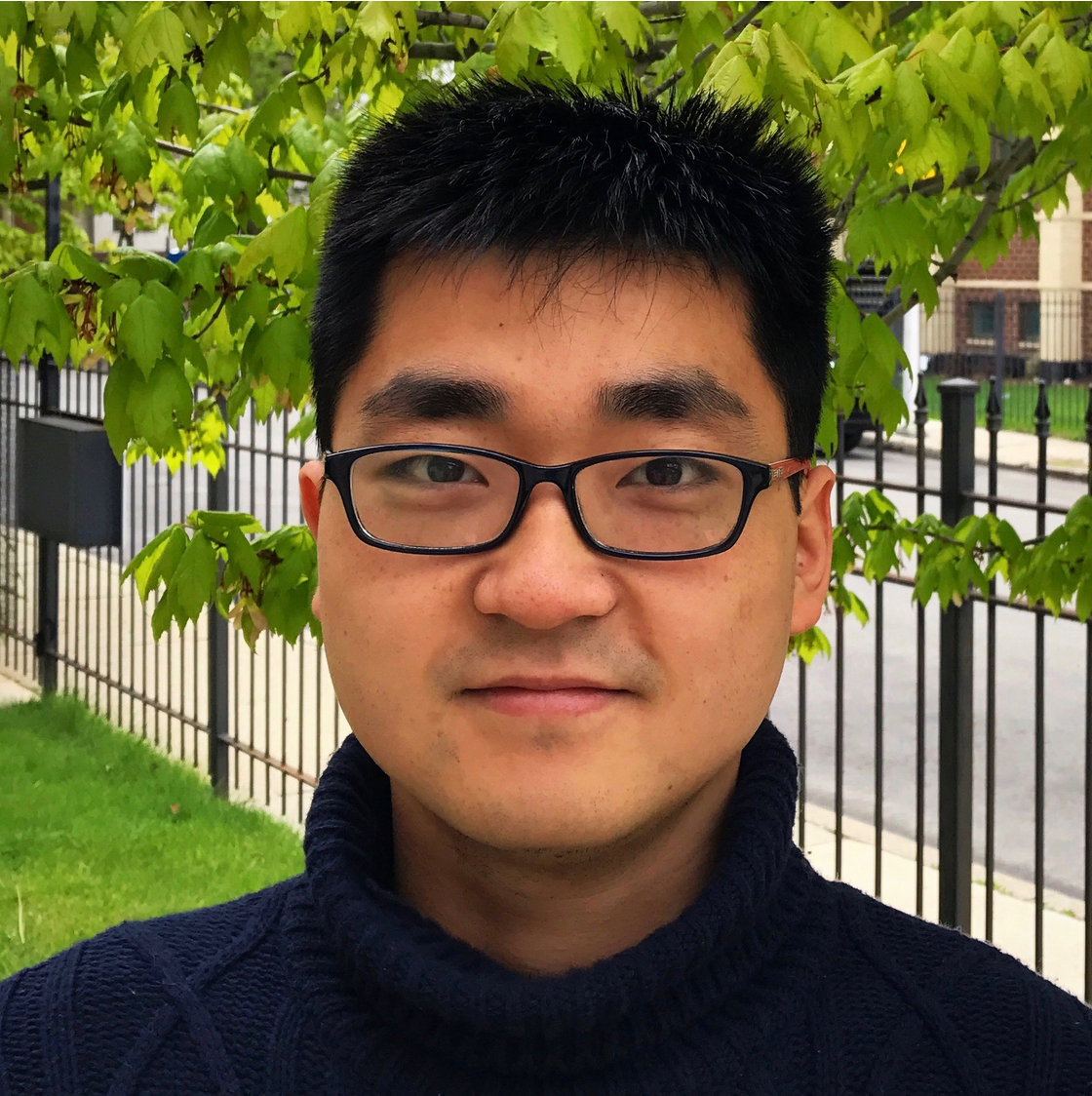 Assistant Professor lesterzhu@berkeley.edu My research focuses on the global history of music during the so-called early modern period—both on the time period itself, typically defined as late 1400s to early 1800s, and on its much-debated “early modern” label. Specifically, I study popular songs, operas, tunings, and musical thoughts that flourished in Europe and East and … Continue Reading » 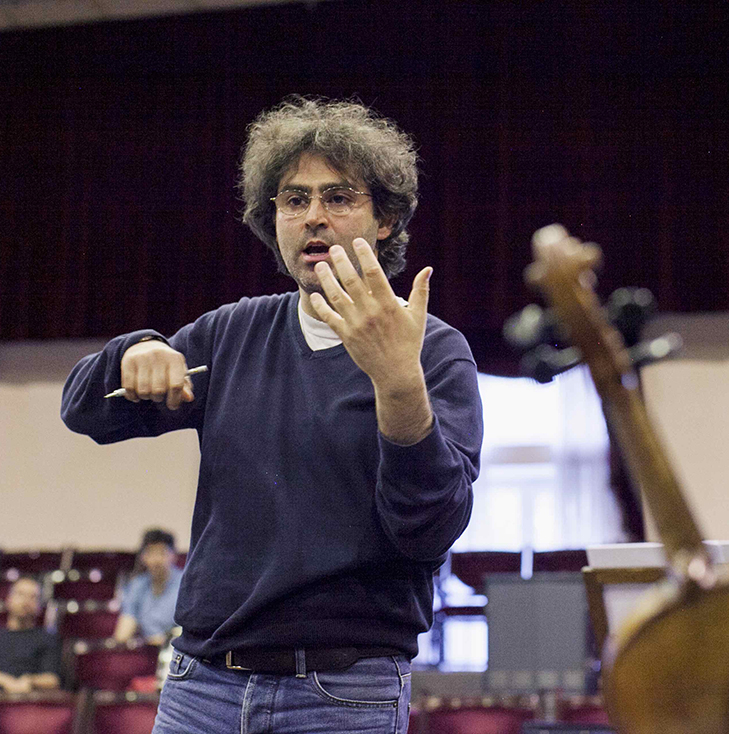 Carmine-Emanuele Cella is an internationally acclaimed composer with advanced studies in mathematics. For many years he has worked on the poetical relationships between the structured world of mathematics and the chaotic world of artistic expression, using music as a medium. His music is not based on melodies, chords or rhythms but is more about writing … Continue Reading » 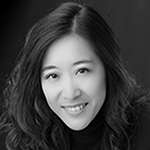 Director of Choral Programs weicheng1@berkeley.edu Dr. Wei Cheng, originally from Beijing, China, completed her Master’s and Doctoral degrees in choral conducting at College-Conservatory of Music, University of Cincinnati. Dr. Cheng is an active clinician, performer, adjudicator, and educator in both the USA and China. Before coming to Berkeley, Dr. Cheng was Associate Professor, Director of … Continue Reading »

Assistant Professor casadei@berkeley.edu My research focuses on the relationship between voice and politics in Italian 20th-century music. My doctoral thesis examined this relationship by way of Milan in the 1950s-70s. In this way, I investigated a question usually asked about Italian operatic production in the nineteenth century, namely: what is the political role of language—spoken, written, … Continue Reading » 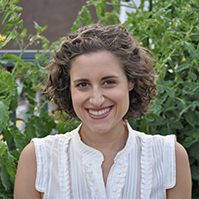 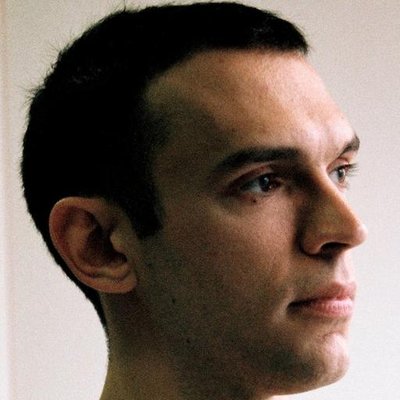 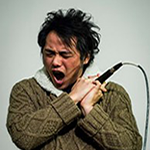 Professor kueno@berkeley.edu Ken Ueno, is a composer, vocalist, improviser, and sound artist.  His music celebrates artistic possibilities which are liberated through a Whitmanesque consideration of the embodied practice of unique musical personalities. Much of Ueno’s music is “person-specific” wherein the intricacies of performance practice is brought into focus in the technical achievements of a specific individual … Continue Reading » 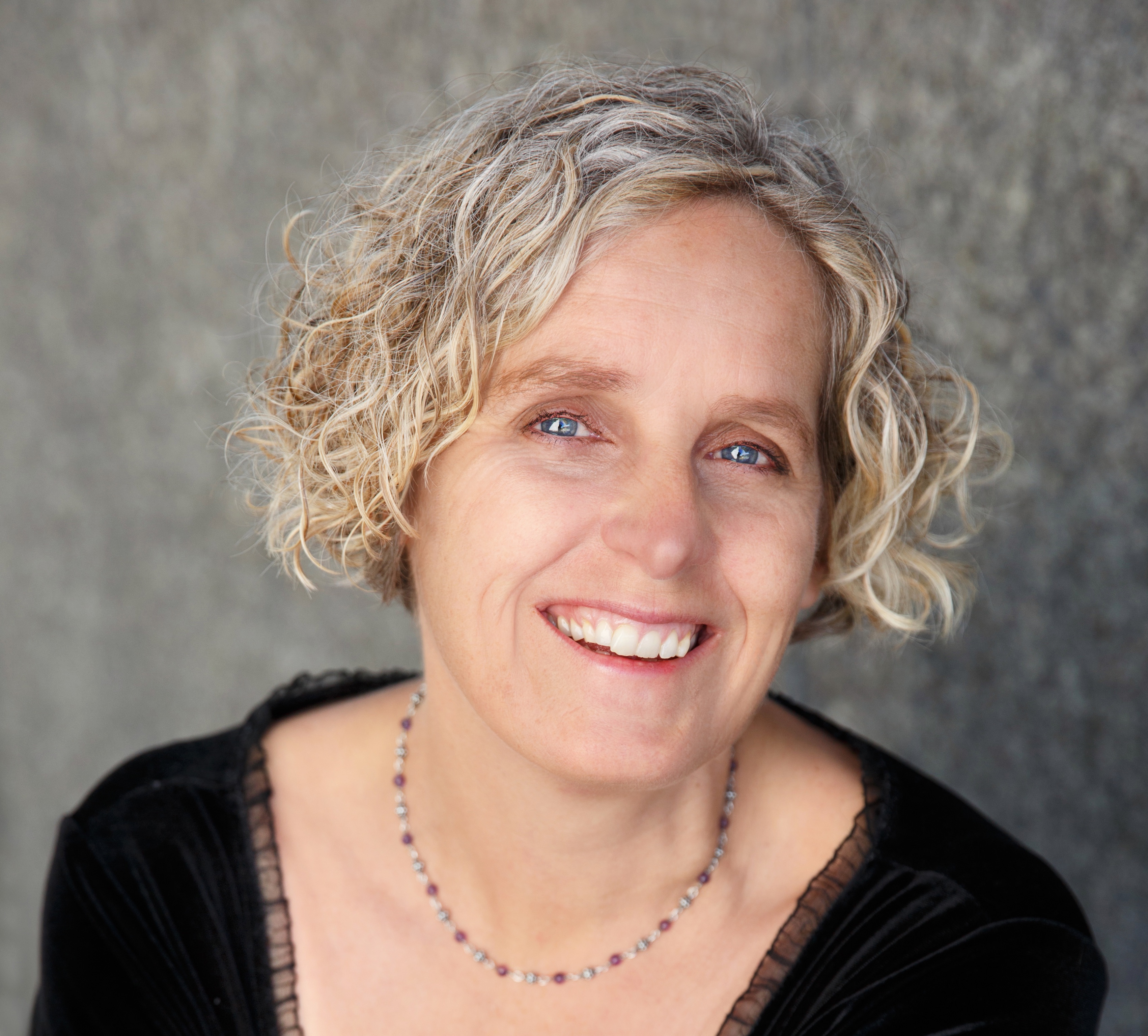 Much of my research has focused on social dimensions of opera in nineteenth-century Europe. My first book, Mimomania: Music and Gesture in Nineteenth-Century Opera (2004), drew on textual sources (treatises on acting, staging manuals) and musical evidence to suggest close ties between musical patterns and physical gesture in repertory stretching from the first French grand … Continue Reading » 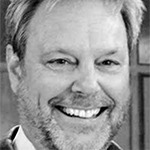 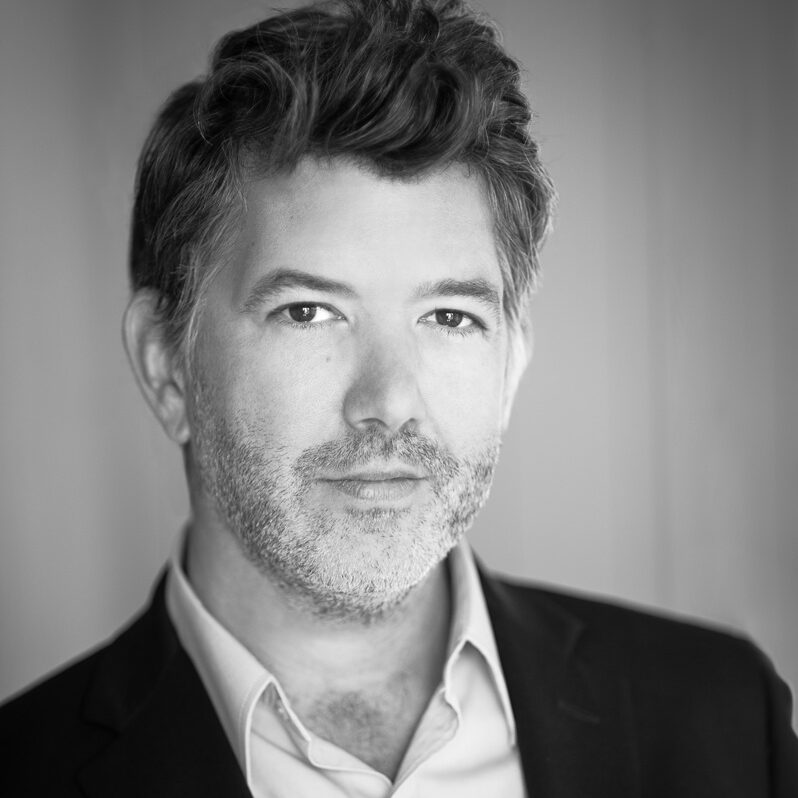 Professor nicholas.mathew@berkeley.edu SHORT BIO Nicholas Mathew is Professor of Music and Richard and Rhoda Goldman Distinguished Professor in the Humanities. Born in Norwich, in the UK, he was educated at his local comprehensive school, and went on to study music history and the piano at Oxford University, the Guildhall School of Music, and Cornell University. … Continue Reading » 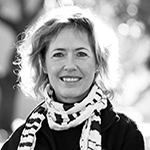 Professor guilbault@berkeley.edu I am an ethnomusicologist and popular music studies scholar teaching at Berkeley since 1999. From 1984 to 1998 I taught at the University of Ottawa. My educational background includes bachelor’s and master’s degrees from the Université de Montréal in my native Quebec, Canada, and a Ph.D. from the University of Michigan. Stressing a … Continue Reading » 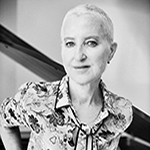 Professor mmelford@berkeley.edu Originally from Chicago and classically trained, Myra Melford is a composer with a singular, kinetic, and lyrical voice in piano improvisation. Chicago blues, architecture, jazz and experimental music inspire her work. She has released over 40 recordings, including more than 20 as a leader or co-leader, and maintains three bands: the celebrated quintet … Continue Reading »